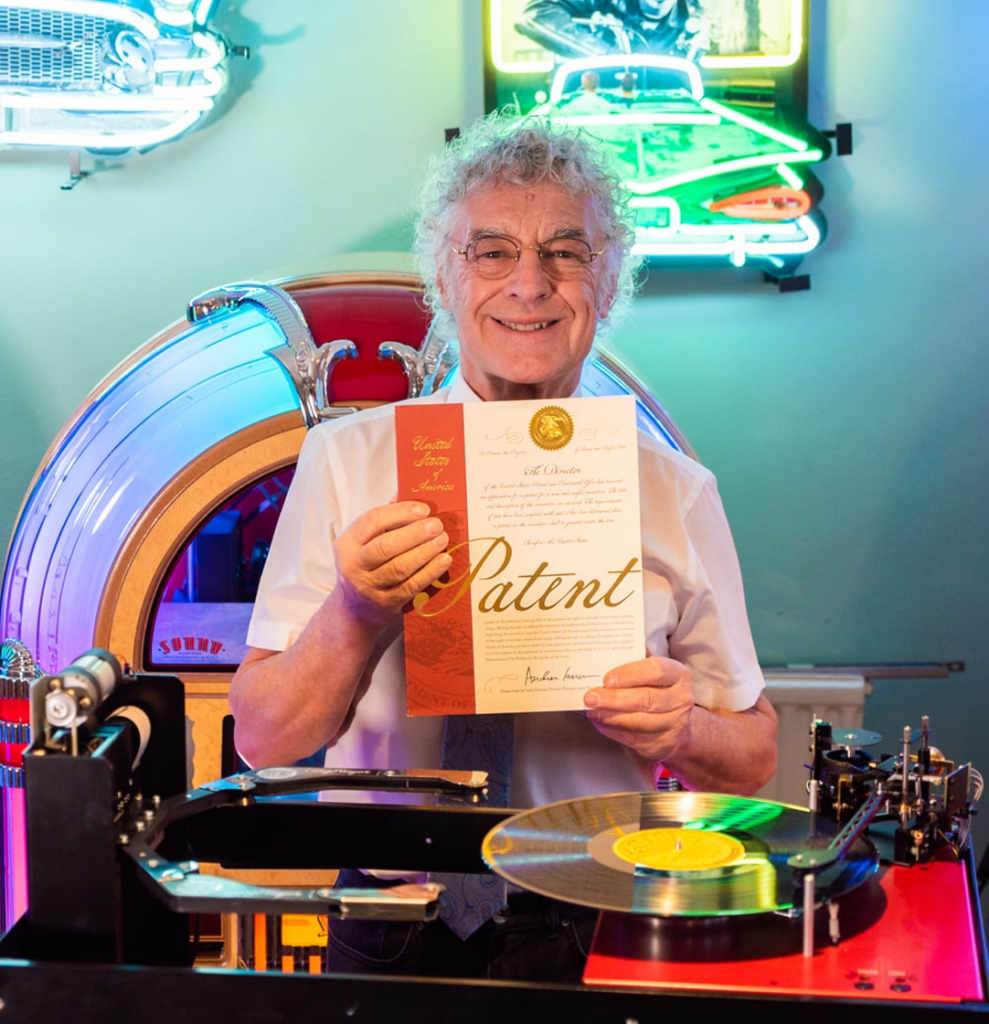 Our company founder and Chairman Alan Black was delighted earlier this month when he received confirmation that his LP changer mechanism had been approved for a Patent.

Alan who celebrates his 76th birthday in June still comes into the factory every day and is involved with many developments and the testing of our machines. Not one to sit at home he much prefers to be in the thick of things and receiving this patent definitely put a spring in his step. The LP mechanism was initially installed into our Anniversary East Coast and West Coast Jukeboxes back in 2017 and has also featured in some very exclusive limited edition machines that were manufactured for a world-renowned brand. Over the coming months we will also be releasing more Sound Leisure machines that utilise this latest LP player technology. As with all of Alan’s designs – simplicity is key and we are grateful that we will be able to use this changer mechanism for many years to come. 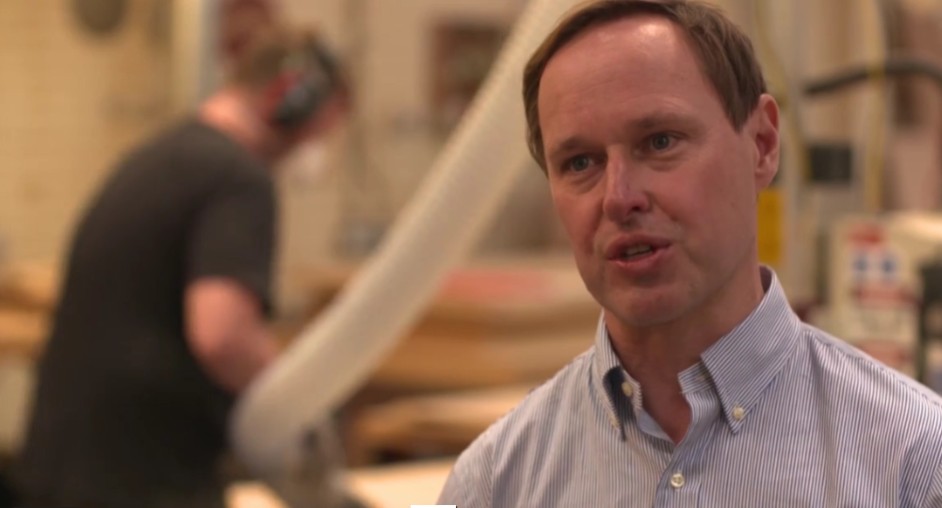 Read all about it...

Are you sure you don't want to choose any extra options?

Keep up to date with everything happening at Sound Leisure by signing up to our newsletter.